Everything, Everything Trailer Thoughts

Two days ago the trailer was released for the upcoming adaption of the YA contemporary, Everything, Everything by Nicola Yoon (which most of you have probably heard of and/or read). I thought I’d do a little reaction-type post about my thoughts on the trailer, casting etc.

If you haven’t watched the trailer yet click here for it, then come back and we can discuss!

I knew that Everything, Everything was being made into a movie but I didn’t know it was this far into production! I thought they only had Amandla cast as the main charater but then suddenly there was a trailer released!

And as my frequent readers would know from the review I did a while ago on the book, I didn’t hate it and enjoyed the diversity of the story but the insta-love and unrealisticness made it a 3 star read for me and I think that is about where the movie will stand with me too. 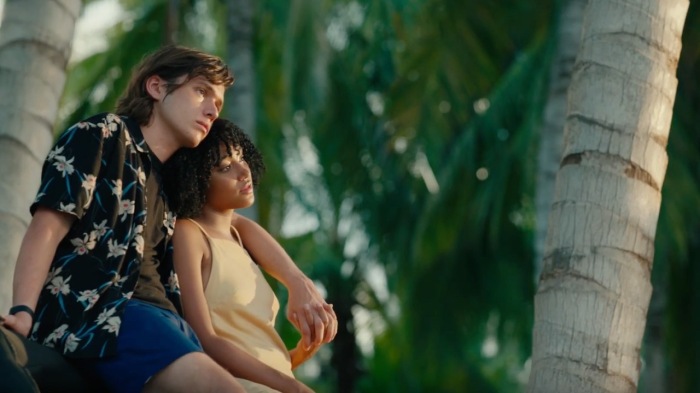 I think the casting was perfect, for everyone.

And by the trailer it looks like it’ll be pretty faithful to the book, there’s no big plot changes visible to us so it’ll most likely be a true adaptation. Although her house and bedroom looked very modern and not at all how I pictured it but I guess that is something that comes along with movie adaptations.

My big (well I wouldn’t say big, but what bothered me) problem was I felt as though the trailer spoiled the whole book! And I don’t know if it’s just me but it gave away the whole story I feel like I don’t even need to go see it! It showed her in her house, not being able to leave, meeting Olly, Maria getting fired, leaving and collapsing. That’s the whole damn book except the last bit.

As I said, I don’t know if it’s just me or if anyone else feels this way too, but let me know in the comments so I don’t feel alone! Also, did you have any other thoughts about the trailer? I’d love to chat about it!

22 thoughts on “Everything, Everything Trailer Thoughts”